The first mention of the priory of Saint-Pierre de Mejans dates back to 1118; at this date it was part of the possessions of the abbey of Saint André de Villeneuve-lès-Avignon, confirmed by Pope Gelase II.

The Archbishop of Aix spent two nights there in January 1343 and while visiting the church ordered the prior to tear down the partition which had been erected to store wine inside the chapel.

After the Revolution, Saint-Pierre de Mejans was seized as national property then sold and transformed into a silkworm farm while keeping the agricultural and wine-growing operation.

The priory is an emblematic place in the region, with its Roman chapel cut off by two spans following the earthquake of June 11, 1909, its interior courtyard and its vaulted rooms composed of stone from the nearby village of Rognes.

Subscribe to our newsletter to get the latest news and offers from the esate. 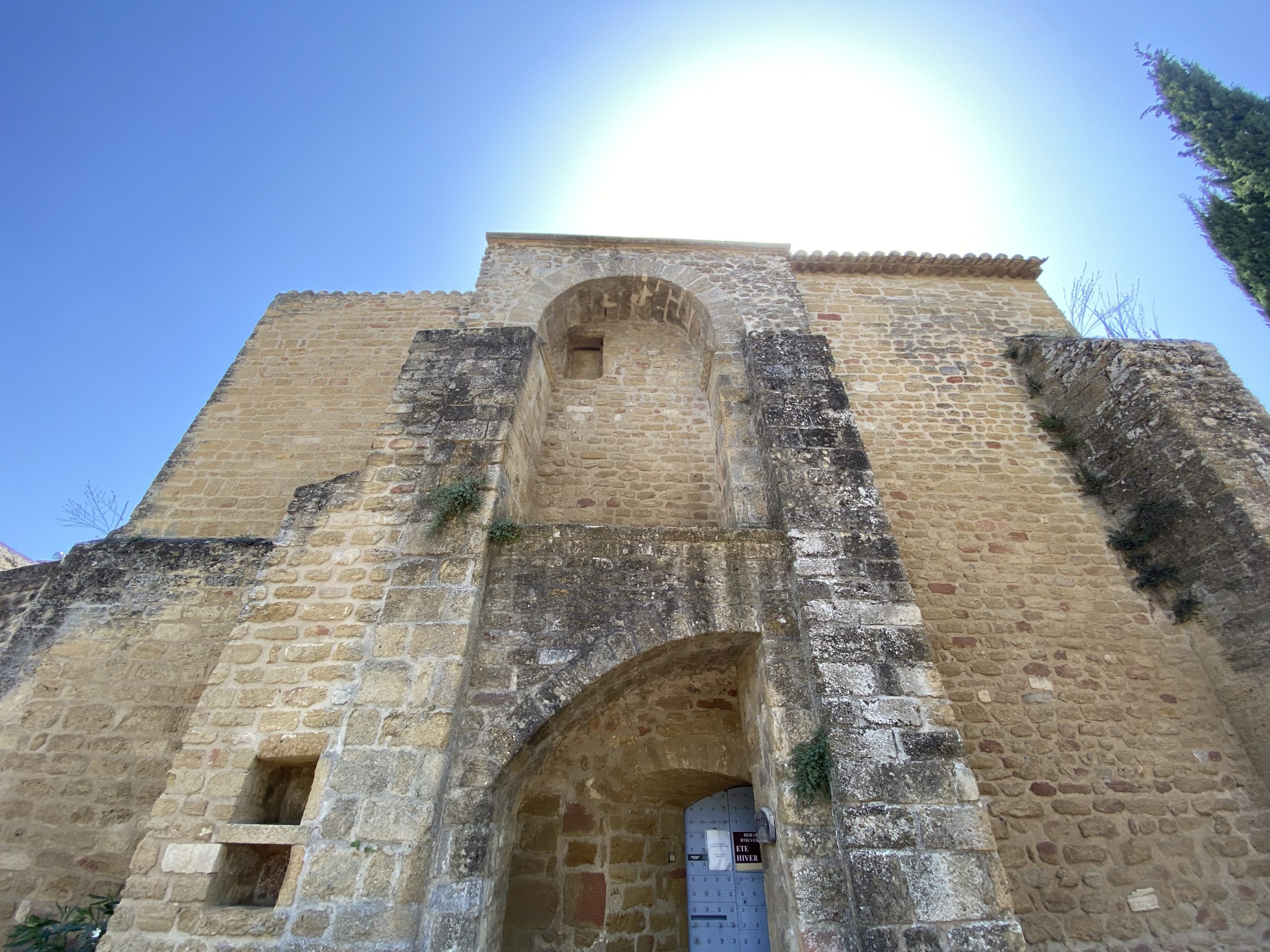 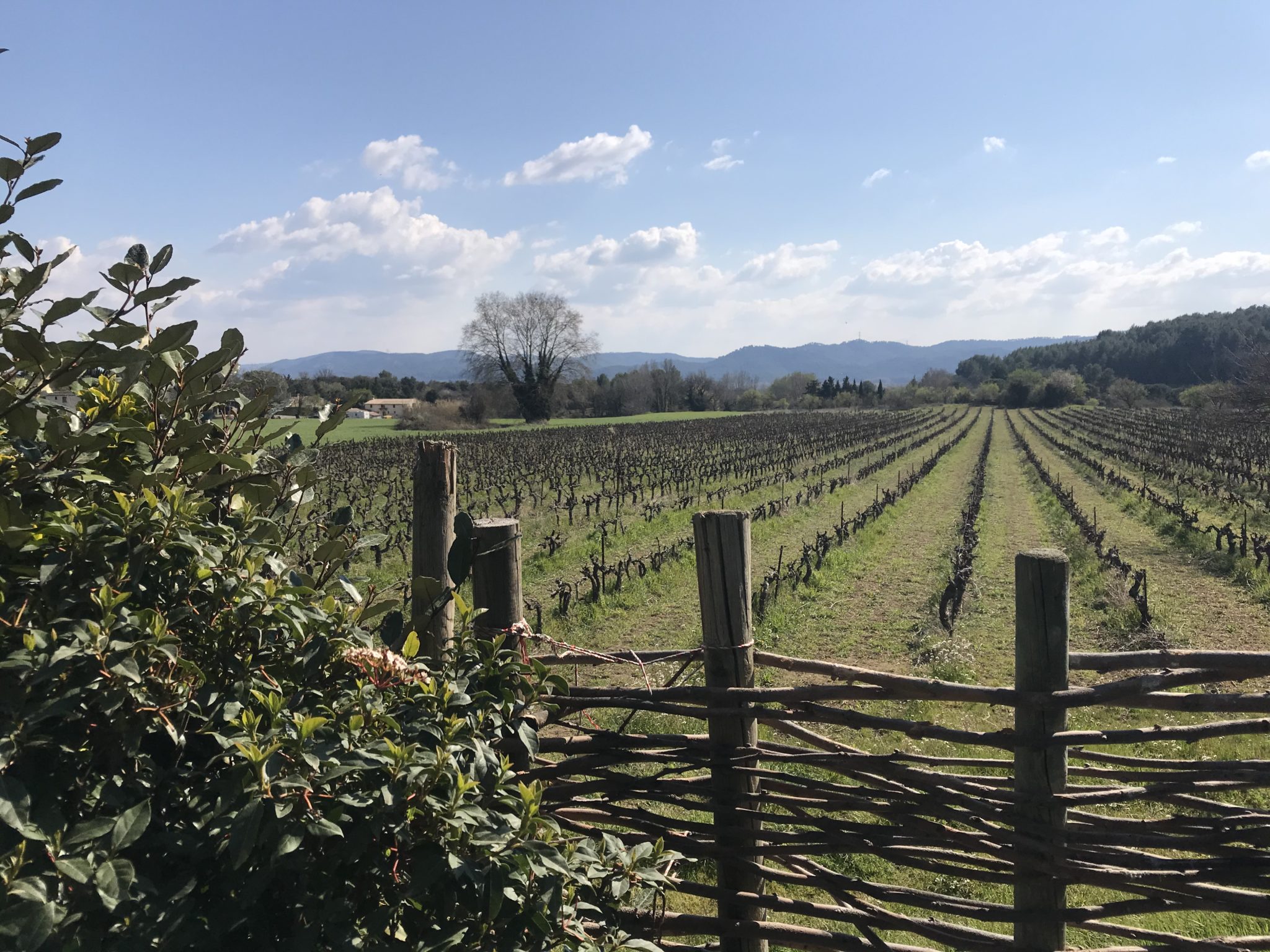 To request more information or reserve the estate